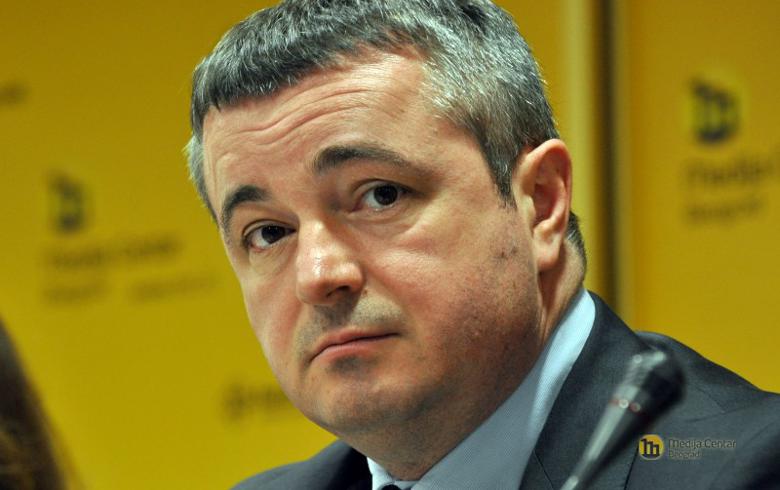 BELGRADE (Serbia), January 24 (SeeNews) - State-owned monopoly Srbijagas plans to accelerate the expansion of Serbia's natural gas supply network by 2022 in an effort to reduce air pollution, the head of the company, Dusan Bajatovic, has said.

"With the exception of eastern Serbia, we will practically start gasification everywhere around the country this year. Our plans, which were approved by the government, envisage Serbia to be gasified at 70% in 2022," Bajatovic said in a video file posted on the website of public broadcaster RTS on Thursday.

Gasification provides an alternative fuel for the heating utility companies serving the cities of Valjevo, Smederevo and Belgrade which are grappling with high air pollution levels, RTS said.

"We will provide the needed funds as much as possible from the current liquidity of Srbijagas as well as from possible credit lines or from possible strategic partnerships," Bajatovic said.

Earlier this week, the Energy Community, an organisation promoting the establishment of an integrated European energy market, said it opened a dispute settlement procedure against Serbia over the lack of adoption of a National Emission Reduction Plan. The secretariat approved the draft NERP of Serbia in 2016. In the past years, the secretariat has repeatedly called upon the Serbian authorities for its adoption, which however has not happened, the Energy Community said.