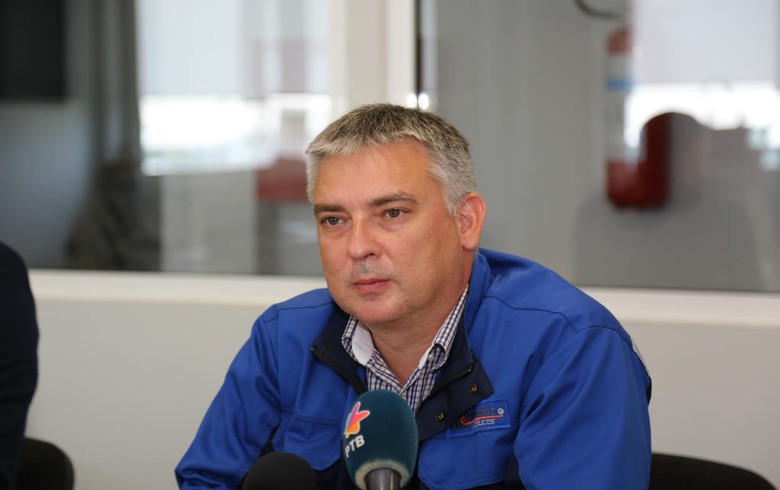 The construction of the production unit, which will have a footprint of 3,000 square metres, started in February and the first phase will be completed by the end of this summer, Nedeljkovic said in a statement by Kikinda city government on Wednesday.

"In the future factory, we will make turbines for airplanes, as well as finishing works and machining," Nedeljkovic said.

Mecafor plans to hire a total of 180 employees in the next three years, he added.

The company is currently using 16 numerically-controlled machining centres and five casting machines at its Kikinda factory and exports all of its output. The list of customers of the company includes Scania, Volvo, Bosch and Valeo, while products made in Serbia are also exported to the factory of Renault in Brazil.