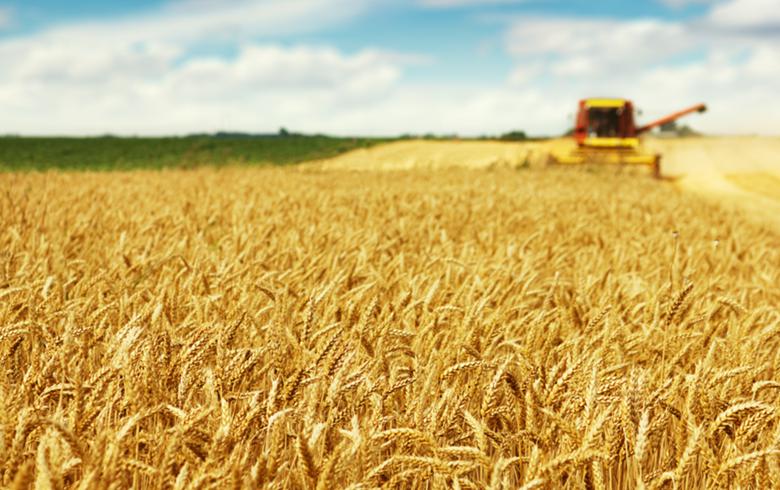 CHISINAU (Moldova), June 27 (SeeNews) - Moldova's Commission for Emergency Situations (CES) decided to lift a ban on wheat and flour exports it had enforced in March due to the Russia-Ukraine war.

However, the Commission decided to keep in place the ban on sugar exports, a document posted on Friday on the government's website shows.

The Commission's decision to allow wheat and flour exports was prompted by a protest by the Farmers' Force association, local media reported.

Moldova’s agricultural output fell by 2.4% on the year to 1.805 billion lei ($97 million/ 91 million euro) in comparable prices in the first quarter of 2022, mainly due to a drop in livestock production, according to data from the country's statistical office.

In 2021, the country's agricultural output rose 50% mainly due to a strong rise in plant production.