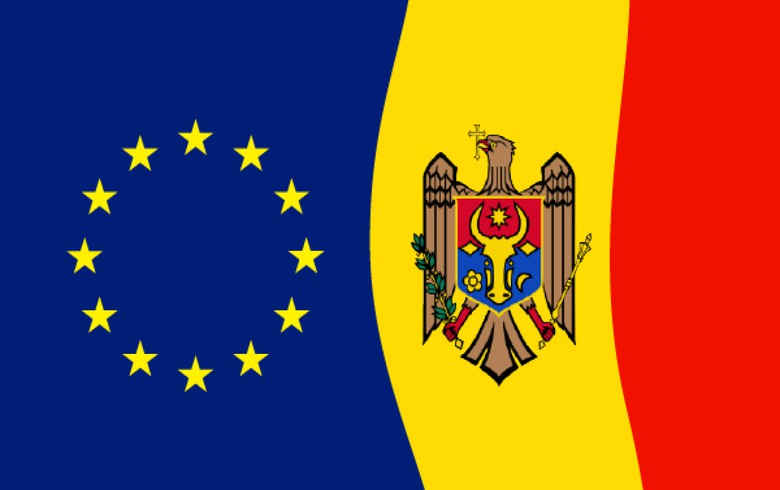 This is the first disbursement under the new 150 million euro MFA for Moldova, which entered into force on July 18 and is available for two and a half years.

According to the Commission, "the unjustified war of aggression of Russia against Ukraine has significantly impacted the Moldovan economy, adding to sizeable pre-existing challenges and imbalances".

The pandemic had caused a steep recession in Moldova in 2020, while the gas crisis that began in autumn last year exerted additional budgetary pressures, the Commission noted, adding that despite being among the poorest countries in Europe, Moldova has received the highest per-capita number of people fleeing Ukraine.

The EU's executive body also stressed that Moldova continues to satisfy the pre-conditions as regards respect for human rights, effective democratic mechanisms and the rule of law as well as having a positive track record in implementing the ongoing International Monetary Fund (IMF) programme.

In May, the IMF said it approved an immediate $144.8 million disbursement to Moldova to help the country meet pressing war-induced balance of payments financing needs.

On June 23, the European Council decided to grant EU candidate status to Moldova and Ukraine.