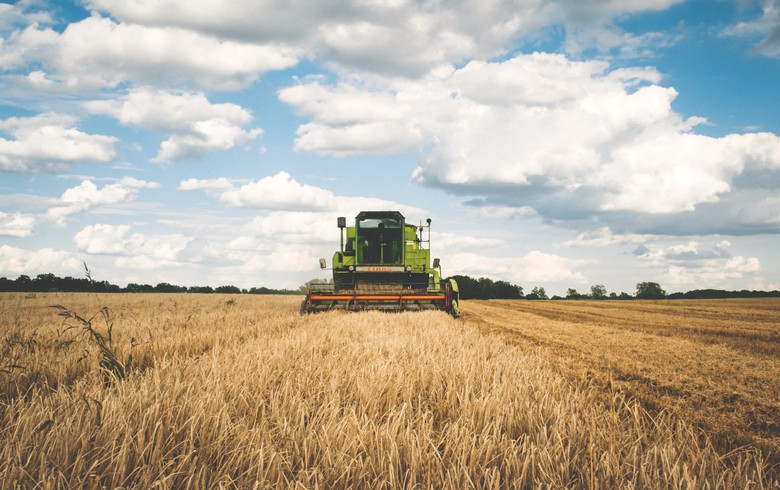 SOFIA (Bulgaria), August 17 (SeeNews) - The European Commission said it approved Bulgaria's plan to grant state aid of 218 million euro ($221.5 million) to certain categories of primary agricultural producers that have been affected by the fallout of Russia's ongoing war in Ukraine.

The direct grants will be open to micro-, small and medium-sized enterprises (MSMEs) producing or rearing certain agricultural products, such as ruminant livestock, certain fruits and vegetables, rose oil, wine vines and tobacco among others, the EC said in a press release on Tuesday.

The amount of aid that each beneficiary will receive will not exceed 62,000 euro. It will be calculated based on the number of animals reared and of the hectares of agricultural land, and will be disbursed by the end of the year.

The funding will support the recipients in coping with the recent war-related price increases in materials such as energy and fertilisers.

"The agricultural sector has been hit particularly hard by the increases of energy prices and other input costs caused by Russia's invasion of Ukraine and the related sanctions," competition commissioner and EU executive vice-president, Margrethe Vestager, said.

The state aid is available under the EU's Temporary Crisis Framework, a mechanism which was adopted in the early weeks of the war in late March and was amended in July to increase the individual amount of grants available to the agriculture, fisheries and aquaculture and other sectors.

In June, the former parliament approved a budget revision bill which ensures a subsidy package of 300 million levs ($155.8 million/153.4 million euro), including state co-financing, in support of agricultural producers in the second half of 2022 so as to counter rising food prices.

Last month, former agriculture minister Ivan Ivanov said that Bulgarian agricultural producers stand to benefit from an unprecedentedly large budget for the sector in 2022, which has already ensured the payment of some 143 million levs in pandemic support to farmers.