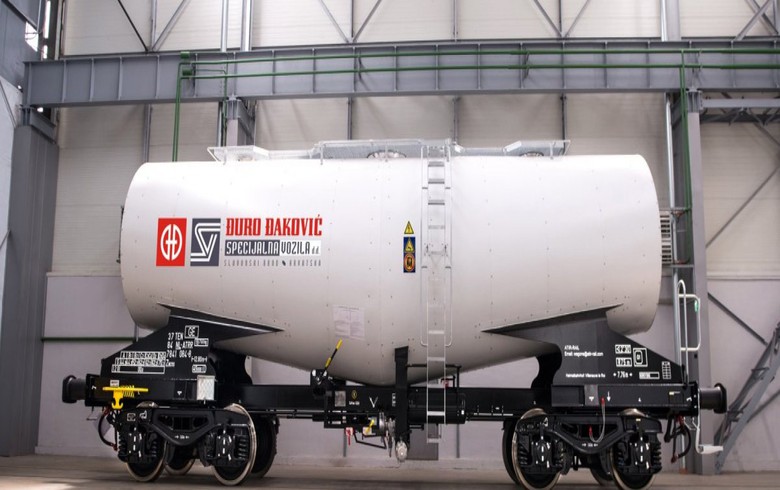 The loan will help the group pay debt to suppliers and the state, as well as to buy materials needed for the completion of three important contracts that have been in progress, the government said in a statement on Thursday.

"These three contracts are expected to generate some 128 million kuna in additional liquidity around the end of April," economy minister Darko Horvat said in the statement.

Last week, the government announced it has approved the issuance of up to 300 million kuna in guarantees for a life-saving loan to Djuro Djakovic.

Horvat said in the statement that the remaining 150 million kuna will be soon extended to help the company buy materials needed for work under new contracts.

The group will undergo a restructuring process in the next six months, after which an estimate will be made whether there is a need for job cuts, Horvat added.

Djuro Djakovic employs some 860 workers and is one of the economic pillars in Croatia's eastern Slavonski Brod-Posavina county.

The government said last week that the bailout loan will support the group and its subsidiaries - Djuro Djakovic Special Vehicles (DDSV) and Djuro Djakovic Industrial Solutions (DDIR). It said that some 150 million kuna will be used mainly to service DDSV's payments to suppliers and creditors on contracts in progress, worth a combined 40.2 million kuna, including the production of 34 railcars for Austria's Swietelsky, 80 railcars for US-based GATX and 60 railcars for France's Ermewa.

As of January 24, the government controls a combined stake of some 29% in Djuro Djakovic, according to data from the Zagreb bourse. Outside of the government and its funds, local individual Nenad Bakic controls the largest single stake of 17.71% in the group.

Djuro Djakovic's shares gained 3.15% to 4.91 kuna on the Zagreb bourse on Thursday, when the HPB loan announcement was made. They did not trade at opening on Friday.