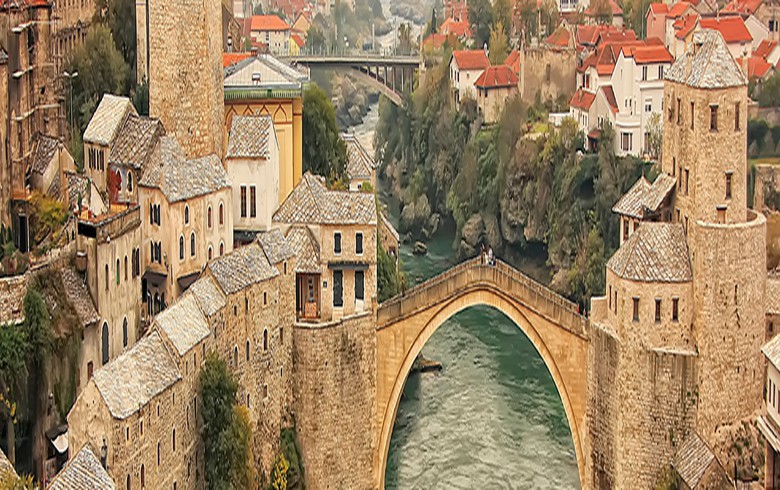 SARAJEVO (Bosnia and Herzegovina), May 20 (SeeNews) - Bosnian state-owned company Autoceste FBiH said it has received nine bids from foreign and local companies and consortia in a tender for the construction of the 5.2-km Tunnel Kvanj - Buna section of European transport Corridor Vc.

Works on the project include the construction of the 2.7-km Tunnel Kvanj and the 320-metre Rotimski Potok viaduct, among others. In addition, the 14.5-km Buna - Domanovici regional road will be revamped as part of the project.

The construction of the Tunnel Kvanj - Buna section should be completed in 36 months, Autoceste FBiH said.

It added that the European Investment Bank has provided a 100 million euro ($110 million) loan to co-finance the works on the section.

The Tunnel Kvanj - Buna stretch is part of the Mostar South - Buna section of Corridor Vc which would link Hungary to Croatia's Adriatic coast via Bosnia.

The construction of the Mostar South - Buna motorway will help link Bosnia's fifth-largest city of Mostar with the European motorway network, which is of major importance for the Bosnian citizens, companies and businesses, the statement read.