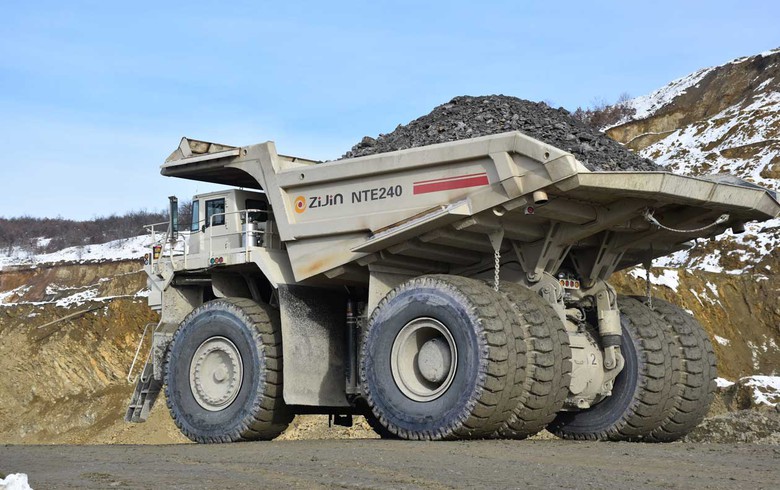 Serbia Zijin Mining's exports in the quarter to March amounted to 276.8 million euro, making it the country's largest exporter in the first three months of 2022, according to figures published on the ministry's website.

Zijin's other unit in Serbia, Zijin Bor Copper, exported 210 million euro in the first three months of 2022, and ranked third on the exporters' list.

HBIS Group Serbia Iron & Steel, a unit of Chinese steelmaker HBIS, was Serbia's second-largest exporter in the period, with 234.7 million euro worth of exports.

No comparative data was provided for either of the three companies.

In 2021, Zijin Bor Copper signed a Strategic Partnership Agreement with the Serbian government, with plans to invest $1.26 billion in Serbia in the 2021-2027 period. The cabinet later announced that the company has revised its plans, and that it now plans to invest some $1.9 billion during the period.