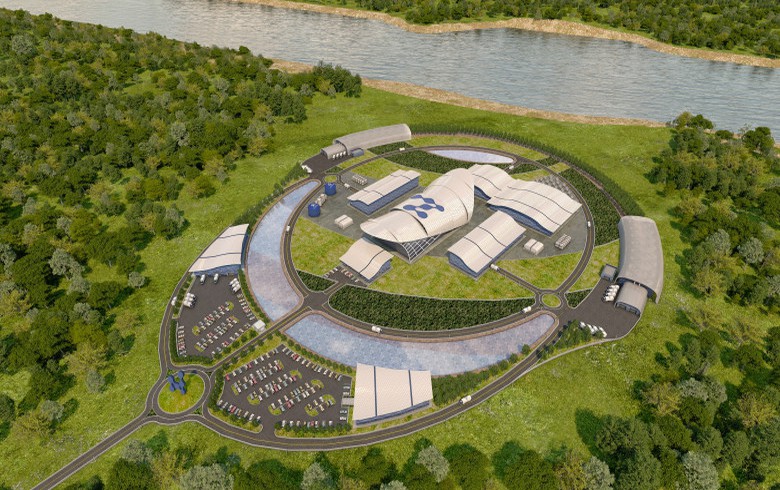 The investment is meant to mobilize a multi-billion-dollar effort and accelerate the clean energy transition, create thousands of jobs, and strengthen European energy security while upholding the highest standards for nuclear safety, security, and nonproliferation, the White House said in a statement on Sunday.

Prime minister Nicolae Ciuca said that the decision is an essential step for the Romanian civilian nuclear field. "Along with the construction of reactors 3 and 4 at the Cernavoda Power Plant, the use of the new type of SMR technology will contribute to strengthening Romania's energy profile, in accordance with the European vision for environmental protection and with the assumed decarbonization targets," Ciuca said in a press release on Sunday.

In a post on social media, Romanian president Klaus Iohannis also praised the move as an essential step towards energy independence, with energy security being “a joint objective of the Romania-US strategic partnership.”

In May, Romanian nuclear power plant operator Nuclearelectrica [BSE:SNN] and NuScale announced that the first SMR in Romania will be deployed by 2030 at the former Doicesti power plant in Dambovita county.

The site was identified following an examination process conducted within a $1.2 million grant from the U.S. Trade and Development Agency (USTDA) awarded to Nuclearelectrica in early 2021. Nuclearelectrica is planning to deploy a NuScale 6-module, 462 MWe power plant in Doicesti by the end of the decade, which is estimated to offset 4 million tonnes of CO2 emissions per year. The site is also expected to generate 193 permanent jobs for its operation, along with 1,500 construction jobs and 2,300 manufacturing jobs, the two companies said at the time.

NuScale and Nuclearelectrica signed a teaming agreement to advance the deployment of the first SMR in Europe in November, during the United Nations Climate Change Conference (COP26).