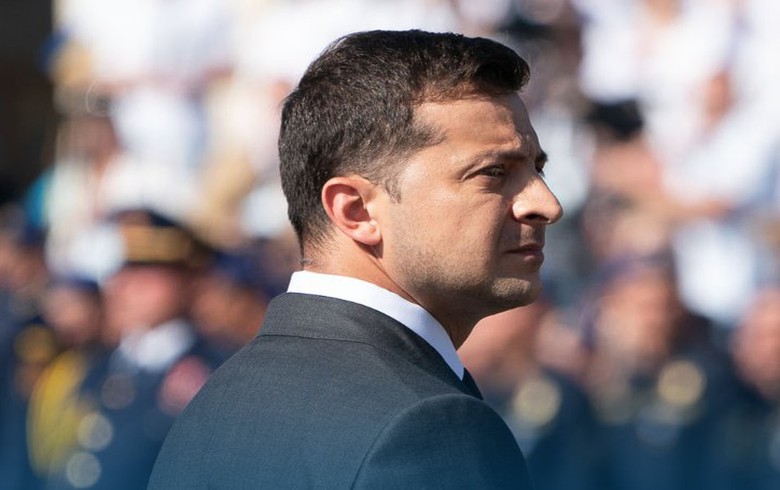 "We defend our freedom, our land. We need effective international assistance. Discussed this with [Polish president] Andrzej Duda. Appealed to the Bucharest Nine for defense aid, sanctions, pressure on the aggressor. Together we have to put Russia at the negotiating table. We need anti-war coalition," Zelensky wrote on Twitter.

Bucharest Nine is an organization founded in 2015 at the initiative of the Romanian president Klaus Iohannis and his Polish counterpart Andrzej Duda.