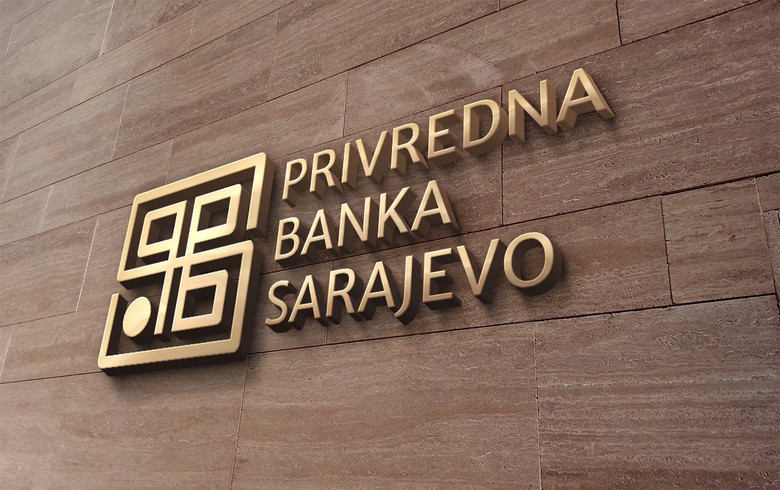 The shares changed hands at 110 marka apiece on June 9, ASA Banka said in a bourse filing on Tuesday.

The parties to the deal were not disclosed.

PBS shares last traded on the SASE on June 9, when they closed flat at 110 marka.