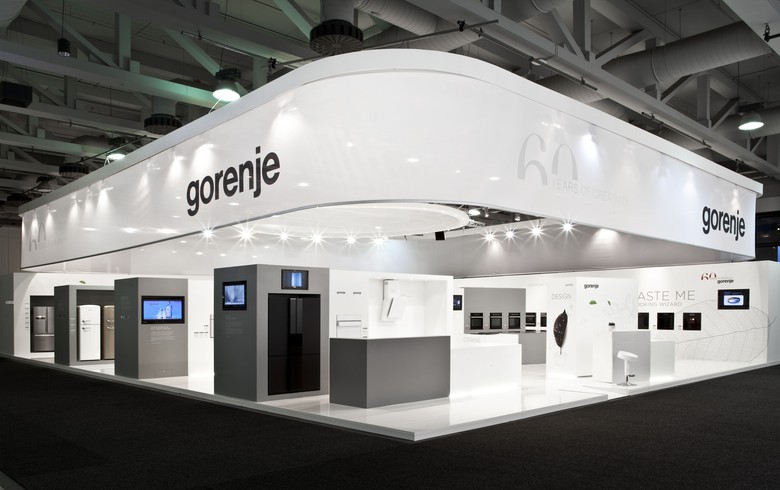 LJUBLJANA (Slovenia), May 22 (SeeNews) - China's Hisense Group, the owner of Slovenian white goods manufacturer Gorenje [LJE:GRVG], said it will lay off 327 workers at its four plants in Slovenia, instead of the initially planned 544.

The personnel cut is prompted by a sharp decline in orders and revenues due to the coronavirus epidemic, which is expected to result in a 41 million euro ($45 million) loss for Gorenje in the first half of the year, Hisense said in a statement on Thursday.

It added that even though Hisense's companies in Slovenia have partially participated in the state intervention measures to support employment amid the coronavirus pandemic, labour costs continue to have a negative impact on the business result considering the drastically reduced business volumes.

"As the state limited the amount of aid to 800,000 euro for an individual company with the amendment to the intervention law, we are only entitled to 1.7 million euro in aid for all companies in Slovenia (and no longer to 5.3 million euro as before the restriction)," Hisense said.

Gorenje has several production sites located in Slovenia, Serbia and the Czech Republic. Around two-thirds of all employees are based in Slovenia.

In October 2018, Hisense Luxembourg Home Appliance Holding, a member of China's Hisense Group, acquired 998,417 Gorenje shares at a price of 12 euro per share and now holds a 95.42% stake in Gorenje.