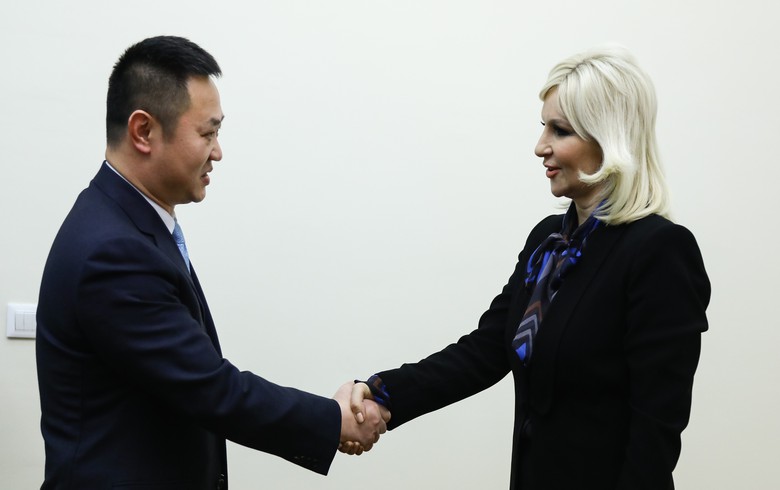 "Exim Bank finances some of the largest projects in Serbia, including the construction of the Milos Veliki motorway, the Belgrade bypass road, and the Belgrade-Budapest high-speed railway. We want to continue this cooperation on the projects that we plan to implement within the new investment cycle," Mihajlovic said in a news release on Friday.

During a meeting with the deputy director of the State Credit Department of Exim Bank, Zhu Ying, Mihajlovic discussed the projects for the construction of the Fruskogorski Corridor road, the Belgrade-Surcin motorway section, the Iverak-Lajkovac expressway and the overhaul of the Belgrade-Nis railway line, the infrastructure ministry said.

Exim Bank is ready to continue its cooperation with Serbia in the field of transport infrastructure, Ying said at the meeting, according to the press release.