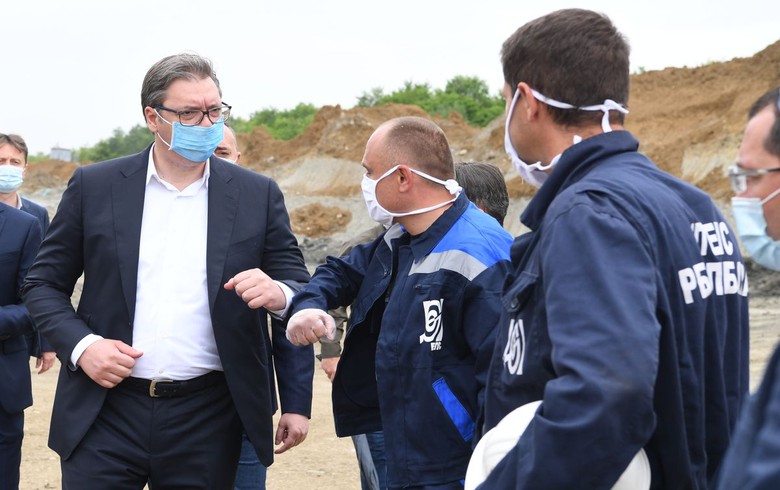 BELGRADE (Serbia), May 15 (SeeNews) - Serbia plans to invest 500 million euro ($540 million) in the development of the Radljevo-Sever open-pit coal mine in the Kolubara mining basin, President Aleksandar Vucic said.

"We will excavate the first batch of coal in 2022. Almost 500 million euro will be invested in this mine, and in this way we will guarantee about 60 years of coal supply from it," Vucic said on Thursday during the official launch of excavation works at Radljevo-Sever, as quoted in a statement by his office.

Serbia's coal production increased by 5.3% on an annual basis in the period between January 1 and May 14. In April alone it grew by 6%, despite the difficult epidemiological situation, energy minister Aleksandar Antic said on Thursday in a separate statement.

In March, state-owned power utility Elektroprivreda Srbije (EPS) signed a preliminary agreement for the construction of Kolubara B with Powerchina. The new power plant is expected to start operations by the end of 2024.