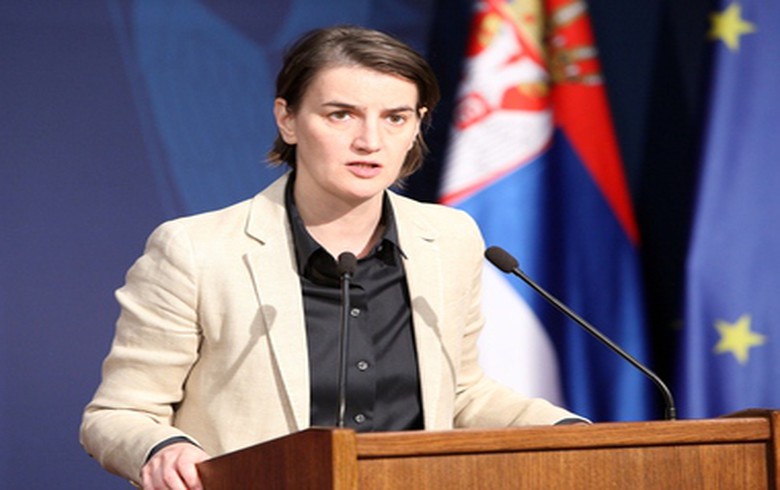 The government plans to adopt a strategy for the development of the wine industry in the country in the period between 2020 and 2030, in which it envisages investments of about 300 million euro, Brnabic said on Thursday, as quoted in a government statement.

Serbia's winemaking has a huge potential, with exports growing by 20% annually, and the government is already providing incentives for new vineyards, compensation for laboratory costs, as well as subsidies for the purchase of equipment and machinery, Brnabic said.

According to data from Serbia's statistical office, the exports of wine amounted to 19 million euro in 2018.