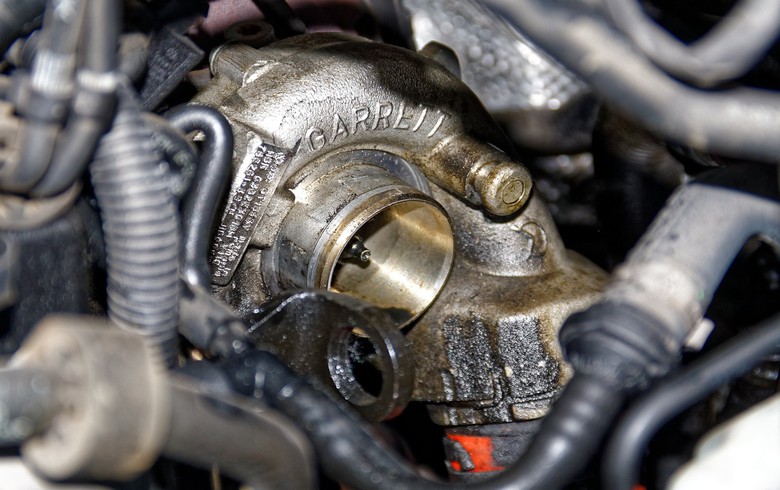 SOFIA (Bulgaria), March 24 (SeeNews) - Car parts manufacturer SE Bordnetze-Bulgaria has decided to suspend the operations of its plant in the town of Mezdra over the national state of emergency imposed because of the coronavirus disease (COVID-19) pandemic, Mezdra municipality said.

The company will halt operations at the plant in Mezdra, in northwestern Bulgaria, until April 5 included, with the exception of some small projects and/or units, which will continue working at reduced capacity according to an individual schedule, Mezdra mayor Ivan Asparuhov said in a press release last week.

SE Bordnetze-Bulgaria operates two plants for production of wire harnesses for a variety of automobile platforms - in Mezdra and in Karnobat, souteastern Bulgaria. The company also works with a third factory in Sliven which belongs to a sub-supplier - ATES. The company's major customers include Volkswagen, Audi, Porsche and Skoda, according to information published on its website.

The company will also suspend the operations of its plant in Karnobat until the beginning of April, local business daily Kapital reported on Tuesday.

SE Bordnetze-Bulgaria is a subsidiary of Germany's Sumitomo Electric Bordnetze.