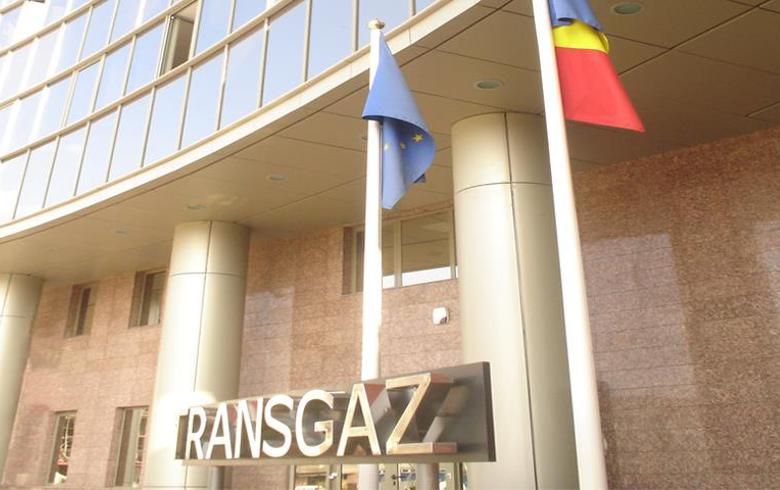 BUCHAREST (Romania), May 24 (SeeNews) - Romanian gas transmission system operator Transgaz [BSE:TGN] said on Tuesday that it has signed a roadmap agreement with the Three Seas Initiative Investment Fund (3SIIF) for the development of greenfield gas infrastructure projects in the country.

Given Romania’s extensive domestic oil and gas reserves, further investment in gas transmission infrastructure is anticipated to drive economic development in the region, while also supporting European energy security and the energy transition in the Three Seas region, the parties said in a joint filing to the Bucharest Stock Exchange, BVB.

"Energy security in the Three Seas region has never been more important. We need state of the art energy infrastructure to continue the growth of our economies. So far, we have been the fastest growing economies of the EU and I strongly believe that this will keep on attracting private capital for infrastructure investment in our region," 3SIIF chairperson Beata Daszynska-Muzyczka said.

The roadmap agreement builds on a January agreement between Transgaz and the investment fund for the creation of a joint venture company which will implement gas hydrogen blend transmission infrastructure projects worth a total 626 million euro ($671 million). The parties anticipate that documentation for the joint venture will be completed in the third quarter, with the incorporation of the company intended prior to the end of the year.

"An association with 3SIIF which has the objective of accelerating economic development and enhancement of connectivity and cooperation in the entire Baltic, Black and Adriatic seas region would be an important step towards reaching Transgaz’s goals," Transgaz general manager Ion Sterian said.

The Romanian state owns 58.5% interest in Transgaz, with the remainder in free float on the BVB.

Transgaz SA is among the biggest companies in SEE, for more reference take a look at Top 100 companies
Share this story
Facebook Twitter Linkedin Email
SeeNews in Brief