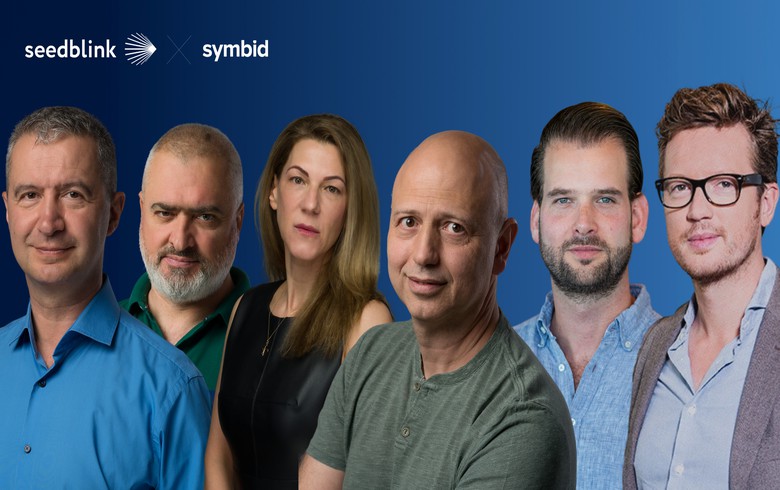 The transaction will add to SeedBlink's high-net-worth network, taking the combined total of individual investors to 62,000 and the two platforms' aggregate investments to over 110 million euro ($111.7 million) in 250 start-ups to date, the buyer said in a press release. The financial details of the deal were not disclosed.

"Both companies have made a name for themselves in providing private investors with access to curated European start-up opportunities, so this is a natural move looking for the European consolidation game," Ionut Patrahau, SeedBlink co-founder and corporate development manager, said. He added that the combination of the two businesses will lean on complementary advantages from eastern and western models to bolster portfolio diversification and investment infrastructure.

SeedBlink, which continues to be on the lookout for further investment opportunities across Europe, has an eye on France and the Czech Republic as potential areas for expansion, a company spokesperson told SeeNews.

Set up in 2011, Rotterdam-based Symbid has fostered a 50,000-strong investor community. In the decade to end-2021, the Dutch company backed more than 180 start-ups, over a third of which in technology, through equity and convertible loan deals worth 35 million euro.

The merger will give rise to a proprietary digital finance infrastructure and a secondary investment market, in which individuals and professional investors across Europe will be able to interact, according to Symbid founder Robin Slakhorst.

Looking ahead, Symbid will lead the combined company's investment activity in the Benelux region, in which it has been traditionally strong and which SeedBlink also prioritises in its expansion plans.

In June, the Romanian fintech launched a secondary market for investors.