Romania's Dacia reports 67% rise in net profit in 2021, sees no significant disruption due to Ukraine war 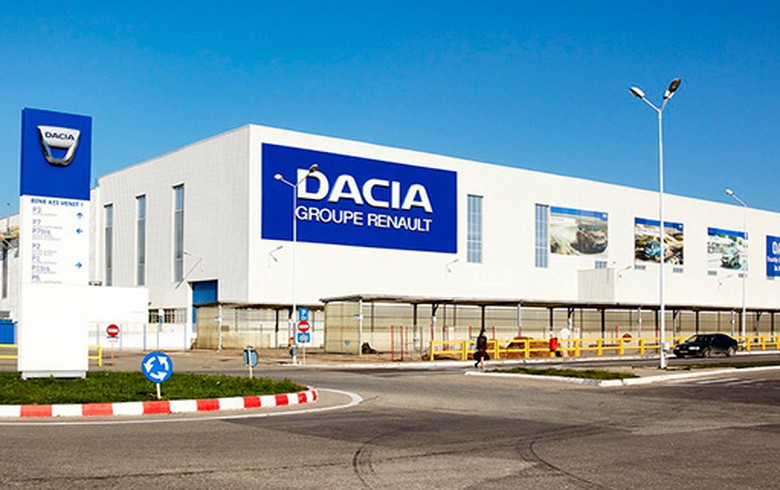 BUCHAREST (Romania), May 23 (SeeNews) - Romanian car maker Automobile Dacia, a unit of France's Renault, said its net profit jumped 67% to 498 million lei ($107 million/101 million euro) in 2021, adding that it does not expect its activities to be significantly impacted by Russia's invasion of Ukraine.

Sales of vehicles and car components accounted for 90.5% of Dacia's total sales, and were up by an annual 17.4% on the year, due to an increase in exports. Last year, Dacia's exports increased by 20.7%, out of which exports to European Union member states accounted for 81.3%.

"Sales in 2021 were affected by the sanitary crisis caused by the coronavirus pandemic and by the electronic components shortage," Dacia said in the report.

Dacia said in the report that it does not expect its activities to be significantly impacted by the war in Ukraine and by the international sanctions imposed on Russia. However, it noted that the war in Ukraine is expected to significantly impact economic entities active in Ukraine, Russia and Belarus, affect liquidity and contribute to a strong increase in prices of oil, natural gas, metals and minerals and agricultural crops.

In April, Romanian economy minister Florin Spataru said that the flexible work programme at car maker Automobile Dacia must be extended in a move to keep jobs amid difficulties caused by the pandemic, semiconductors shortage and the war in Ukraine. The ministry added that it is trying to find ways to support Dacia, which has recently had to reduce work hours and suspend certain operations.

On May 16, Renault Group signed agreements to sell 100% of Renault Russia to Moscow City entity, as well as its 66.69% interest in Avtovaz to the Central Research and Development Automobile and Engine Institute.

Renault bought Romania's Automobile Dacia, an ailing state company at the time, in 1999.

Dacia has topped the SeeNews ranking of the 100 biggest companies by total revenue in Southeast Europe for the last seven years.

Automobile Dacia SA is among the biggest companies in SEE, for more reference take a look at Top 100 companies