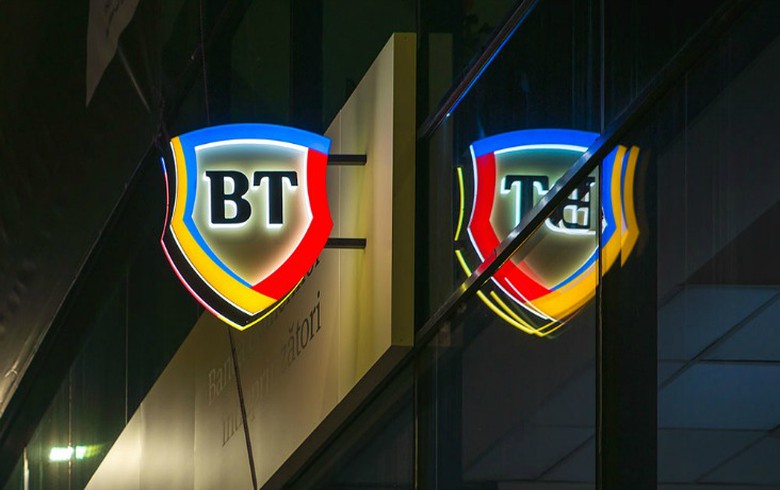 The merger, which was approved on August 16, has as main objective the natural consolidation, together with an increase of the leasing business, BT Leasing Transilvania IFN said in a statement filed with the Bucharest Stock Exchange, BVB.

The merger will follow the legal procedures and until the closing of the entire merging process, both leasing companies will continue to have separate activities, according to the statement.

In January, Banca Transilvania's board of directors approved the acquisition of Tiriac Leasing IFN from Molesey Holdings Ltd and Hyundai Auto Romania and in June the acquisition was completed.

Tiriac Leasing was established in 1999 under the name Molesey Leasing Group. Initially established to support the car sales of the Tiriac Group, the company has developed into a self-sufficient business, under a diversification policy, providing financial leases for the entire range of new and used vehicles, from cars to commercial fleets, according to the company's website.

Banca Transilvania SA is among the biggest banks in SEE, for more reference take a look at Top 100 banks
Share this story
Facebook Twitter Linkedin Email
SeeNews in Brief