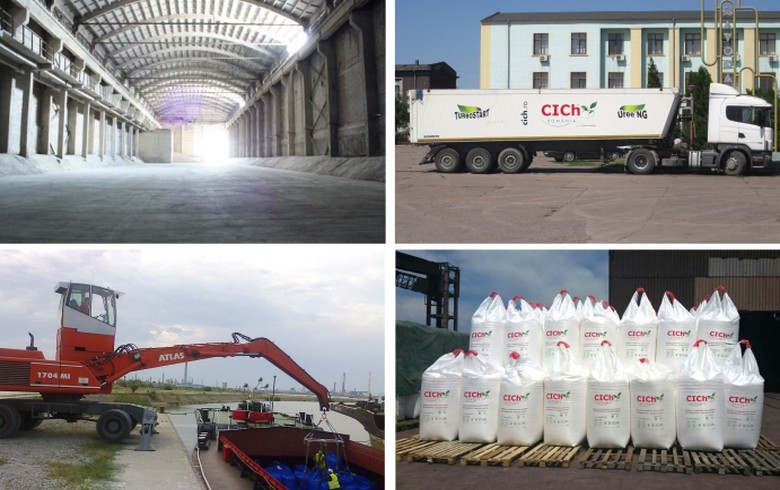 CICh Navodari expects about 5% of its total sales to be generated by the expansion of operations, it said in a press release.

"We chose to enter the two markets because of their high potential. Ukraine has an agricultural area almost three times larger than Romania's, and the market of special fertilizers is only at beginning to develop. The situation in Bulgaria is different, there are many fertilizer suppliers there who use embedded technologies, and local farmers have understood the benefits of using their products," the chemical fertilizers plant's executive director Cezara Visan said.

The company has an output capacity of 1,500 tons of chemical fertilizers per day, outdoor storage capacities of 200,000 tons, as well as its own  railway network and access to ports.

"Given the great potential of the markets in which we have already expanded, we will focus on their development in the short run, but we do not exclude the possibility of continuing expansion in other countries. For example, we have decided to enter directly in Moldova by opening a business base there," Cezara Visan added.

CICh Navodari is a company specialized in the production of chemical fertilizers. It closed 2018 with a turnover of 106 million lei ($25 million/22 million euro), up by 10% compared to the previous year.