Romania hires over 2,900 Ukrainian refugees since start of war - report 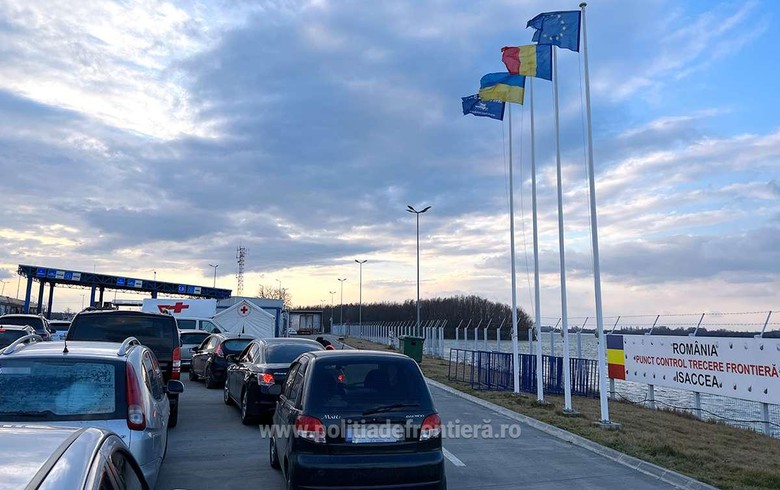 BUCHAREST (Romania), May 23 (SeeNews) - Romania has offered jobs to 2,919 Ukrainian refugees since February 24 when Russia launched its invasion of Ukraine, local media reported, quoting data from the labour ministry.

Most refugees, 804, were employed in Bucharest, while the rest are working in the counties of Bistrita, Aras and Timis, national press agency Agerpres quoted labour minister Marius Budai as saying on Friday.

Out of the total number of employed refugees, 905 are working in manufacturing, 457 have found jobs in construction, while 314 work in administrative and support services. Also, 284 work in hotels and restaurants, and 270 work in the retail sector.

Since the war in Ukraine started, a little over 1 million refugees have crossed the border into Romania, the latest data from the national border police indicate.

In April, the Romanian government announced that it will allocate a total 45 million lei ($9.9 million/9.1 million euro) to partly cover private spending related to the hosting of Ukrainian refugees. Individuals hosting Ukrainian refugees in their own homes will be entitled to 50 lei a day per guest.

Also, a reimbursement scheme for commercial entities was proposed in March, with the government allocating 100 lei a day for hotels or other types of professional accomodation venues hosting Ukrainian refugees.