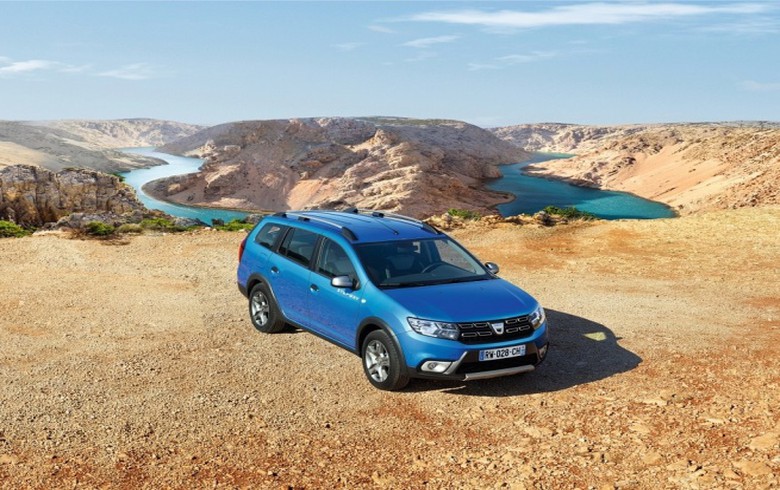 The new model, Dacia MCV Stepway, will be launched at the Geneva Motor Show, Renault said in a statement. The car has five seats and a boot capacity of 573 litres, one of the biggest on the market, Renault added.

The new Logan MCV has been added to Dacia’s crossover-inspired Stepway family, joining the Sandero, the Lodgy and the Dokker.

“Following the hugely successful year we enjoyed in 2016, not to mention the new products we have launched in recent months and the record sales levels we have reached, Dacia is laying the foundations to ensure this trend continues in the future,” Renault executive vice president and chairman of Europe Region, Jean-Christophe Kugler, said.

Dacia sold 584,219 cars in 2016 in the 44 countries where it is active, posting an increase in sales of 6%. The Dacia brand saw its sales grow in every region and 28 markets established records for either market share or sales.

Renault bought Romania's Automobile Dacia, an ailing state-owned company at the time, in 1999.