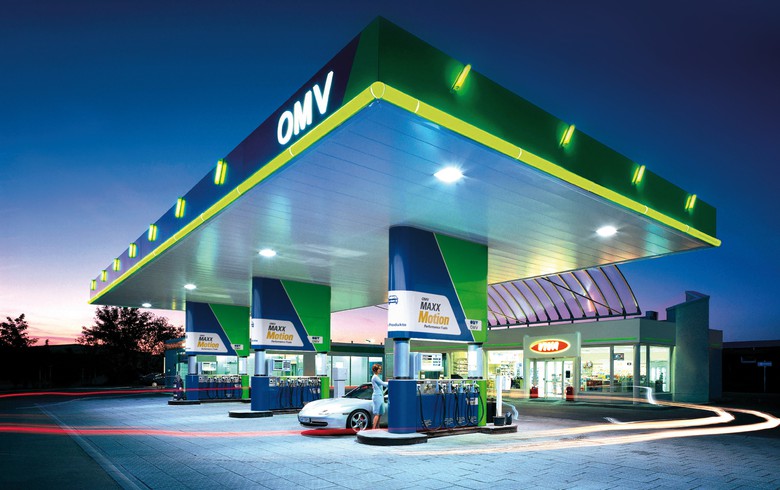 SOFIA (Bulgaria), June 23 (SeeNews) - The European Commission (EC) said on Thursday it is opening a detailed inquiry into the acquisition of Austrian energy group OMV's subsidiary OMV Slovenija by Hungarian oil company MOL amid concerns that the deal may lead to higher pump prices of fuel.

With MOL and OMV Slovenija respectively the third and second largest fuel retailers in Slovenia after partially state-owned Petrol, their merger would result in the new entity holding a very large share of the local market, the EC said in a statement.

"We need to carefully assess whether the changes in the competitive landscape prompted by the proposed acquisition would have an impact on prices or the quality of services," the EC executive vice-president and competition commissioner, Margrethe Vestager, said.

The EC has 90 days to examine the transaction and will make public its decision by October 28. In the case of in-depth probes, the EU regulator could allow the deal after further investigation, block it or request partial or full divestments by either or both parties.

As the companies compete head to head in many locations throughout Slovenia, the planned deal could significantly limit competition in the supply petrol and diesel to individuals and businesses, the EU competition regulator explained.

Matters would be compounded by the unlikely entrance in the local market of rival sector players, due to hurdles such as scarcity of suitable locations, fuel price regulatory measures and the cost of setting up a petrol station network. "In addition, the market is very transparent and the transaction could facilitate coordination between MOL and Petrol," the EC said.

MOL Hungarian Oil and Gas, the parent company of MOL Group, filed for EU approval of the takeover of OMV Slovenija from OMV Downstream GmbH, part of the OMV Group, in mid-May, according to a document on the EU antitrust body's website.

OMV Slovenija operates 119 fuel stations in Slovenia under the OMV, OMV Viva, Diskont, Avanti and EuroTruck brands and is also active in the wholesale supply of motor fuels, heating oil and bitumen.

MOL, which is the top shareholder of Croatian oil and gas group INA, unveiled an agreement last year to buy a 92.25% stake in OMV Slovenia at an enterprise value of 346 million euro ($363.7 million). INA, which at the time owned 7.75% of OMV Slovenija, is set to increase its stake to 33% after the deal.