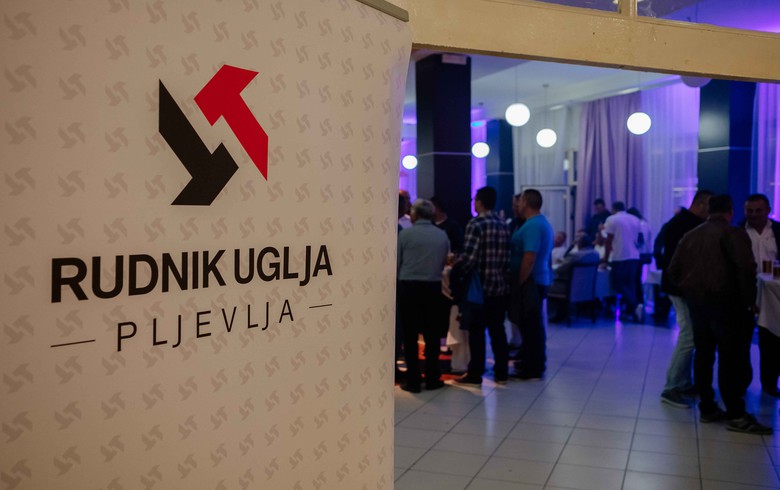 PODGORICA (Montenegro), May 22 (SeeNews) – Montenegrin coal miner Rudnik Uglja [MNG:RUPV] plans to reduce investments in 2020 due to the adverse effects of the coronavirus crisis, CEO Slavoljub Popadic has said.

"The current situation with the coronavirus will reduce the volume of investments. We made three models, ranging from a minimum of 3 million euro ($3.3 million) to the initially planned 19 million euro," Popadic said in an interview published in the May issue of the monthly magazine of Montenegro's majority state-owned power utility company EPCG [MNG:EPCG].

The choice of the model will depend on the inflows, Popadic said.

"Two key moments in the projections for the next five years are the preparation of the terrain for the return of the Cehotina river to its natural bed and the opening of a new mine that will work in parallel with the Potrlica mine," he added.