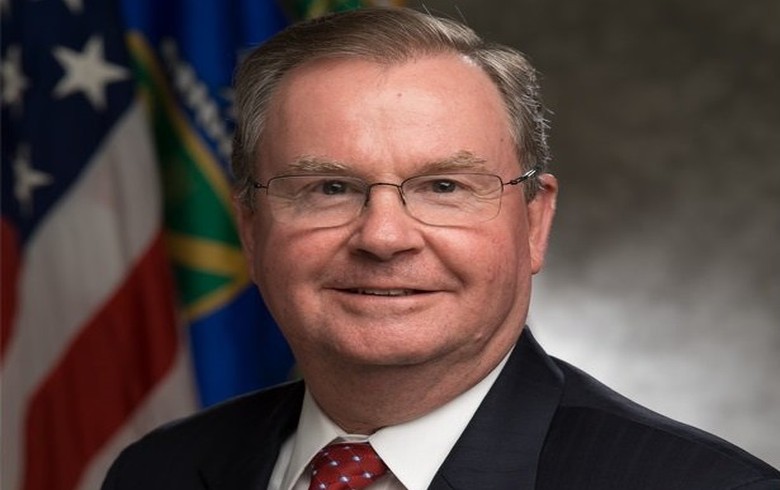 "That port is ideally positioned to accept LNG and would be a hub from which to transport liquefied gas to other countries, it is a deep water port and can accommodate ships coming from the United States," Windberg said in a video file posted on the website of Montenegrin public broadcaster RTCG on Monday.

The imports of LNG from the United States would contribute to the security and competition of Montenegro's energy market, Windberg said.

"Whenever you have a new energy source, it creates energy stability and security," he said.

Elsewhere in Southeast Europe (SEE), Montenegro's neighbour Croatia is building a 233.6 million euro ($255 million) LNG terminal on the Adriatic island of Krk. The terminal will have capacity to transport 2.6 billion cubic meters of natural gas per year into the national grid as from 2021.

Using its national transmission network, Croatia will be able to deliver gas from the Krk LNG terminal to fellow EU member states Slovenia, Italy and Hungary, as well as to non-EU Serbia and Montenegro. The terminal has been put on the lists of European Projects of Common Interest since 2013, given its strategic importance for the diversification of natural gas supplies to Central and Southeast Europe.