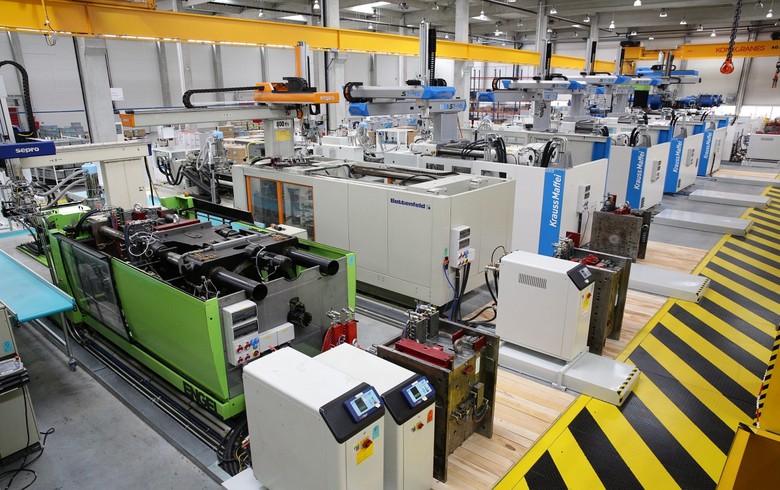 Production is expected to begin in October. The company expects to achieve revenues of 17-20 million euro by 2020.

Mecaplast will manufacture mostly motor parts and painted elements for the interior and exterior of Dacia Duster automobiles.

Automobile Dacia, founded in 1966, is a branch of French car manufacturer Renault since 1999. Its manufacturing plant in Mioveni, in southern Romania is Europe's fifth biggest car manufacturing facility by volume produced with 584,219 units delivered globally in 2016.

"Mecaplast's investment comes in the context of its overall strategy agreed with Automobile Dacia and of its plans to minimize logistics costs and to be close to its customers in the countries where they have production capacities," Musat & Associates partner Monia Dobrescu said.

This is Mecaplast's second investment in Romania. In November, it acquired local plastic injection moulding company Diaplast for an undiclosed sum. As of the beginning of 2017, the company is producing roof racks for Dacia Duster in the the 32,000-square-foot plant in Mioveni.

Mecaplast will use part of the equipment used by Diaplast in the first stage of its new investment project.

Mecaplast was founded in 1955 and is present in 18 countries. It has 37 production sites and technical centers with some 6,000 employees.