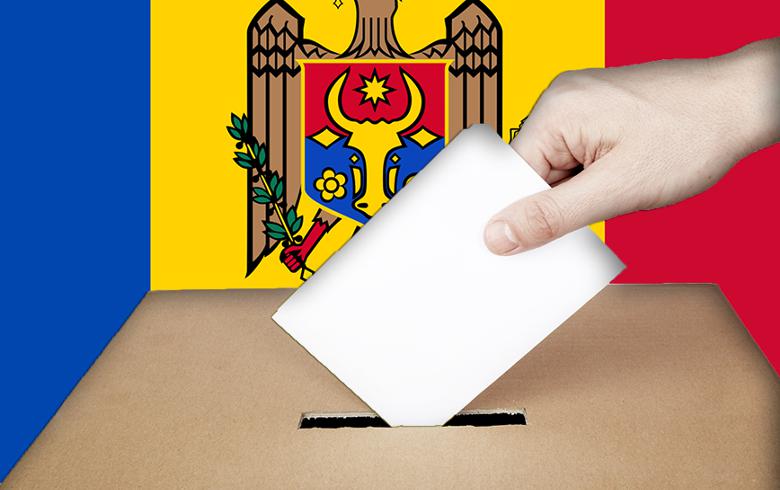 CHISINAU (Moldova), May 21 (SeeNews) - Moldova's parliament decided on Thursday that the country will hold regular presidential elections on November 1, with campaigning set to begin 60 days earlier.

The election date was set with the votes of 50 MPs, parliament said on its website. The representatives of the Pro-European Action and Solidarity party, PAS, who have been pushing for an earlier date, voted against, according to data posted on the parliament's website.

The term of the current head of state, Igor Dodon, expires in October. Dodon announced at the end of 2019 that he will seek a second term, backed by the pro-Russian socialist party PSRM.

According to local media, the leaders of the National Unity Party (PUN), Octavian Ticu, and the Dignity and Truth Party DA, Andrei Nastase, have announced that they too will run for president.

To be elected in the first round of the elections, a presidential candidate should collect more than 50% of the votes. If no candidate succeeds in doing so, the two top-ranked candidates face each other in a second round of voting.