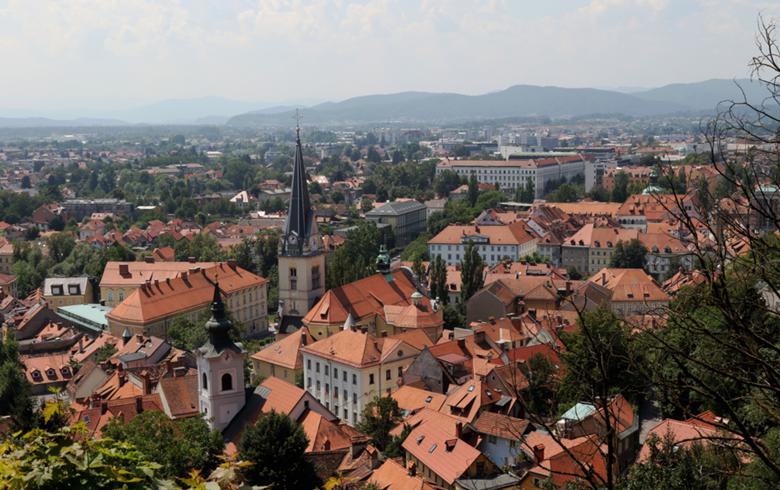 Port operator Luka Koper [LJE:LKPG] gained the most among the blue chips - 2.49%, and ended at 24.70 euro, recovering some of the losses from the previous trading session.

Chemicals producer Cinkarna Celje [LJE:CICG] paced the decliners, as its shares fell 0.69% to 288 euro on Monday.

The bourse's total trading turnover came in at 1.1 million euro ($1.2 million) on Monday, unchanged compared with the previous trading day.

Pharmaceutical company Krka [LJE:KRKG] was the most traded company on the bourse, accounting for a turnover of 554,803 euro. Krka's shares closed 1.26% higher at 96.40 euro.

KRKA d.d. is among the biggest companies in SEE, for more reference take a look at Top 100 companies
Share this story
Facebook Twitter Linkedin Email
SeeNews in Brief