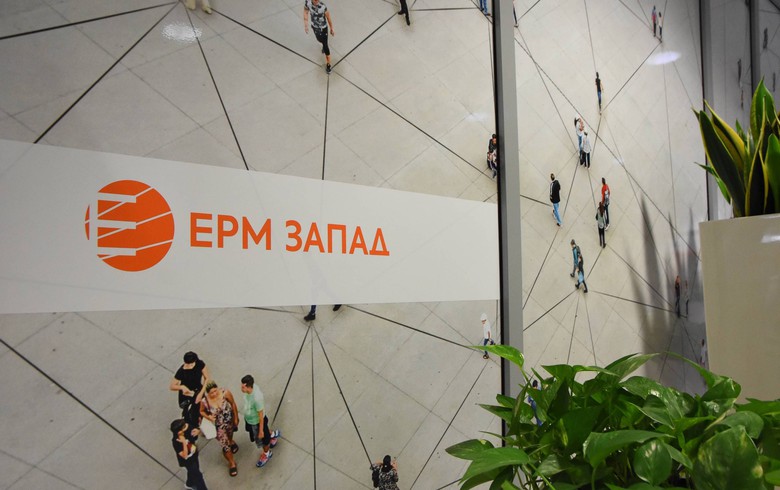 Settlement of the transactions is expected to occur by end of day on June 28.

Last month, EEEC increased the prices of its tender offers to the minority shareholders of both units following a decision by the Commission for Protection of Competition to halt the launch of the offers, partly on account of inadequacies in pricing.