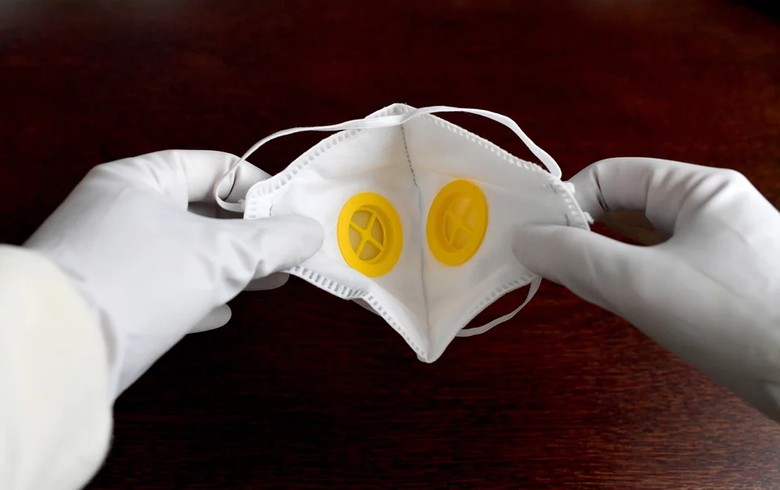 However, Euler Hermes Bulgaria rated ''at sensitive risk" half of the country's sectors, including car parts manufacturing whose rating was the only one the credit insurance company lowered, it said in a statement.

Only the software and IT services sector is on green territory and rated "at low risk', Euler Hermes Bulgaria noted.

"For the time being, Bulgaria manages to maintain its rating unlike other countries in the region. But it should be noted that up until now our indicators moved at the top of the scale of the 'B2' indicator, with a certain perspective for an increase even," Kamelia Popova, manager for Bulgaria at Euler Hermes, said in the statement.

Elsewhere in Southeastern Europe, Romania is among the countries with lowered rating due to the COVID-19 pandemic, the statement reads.

On March 6, Euler Hermes said that the global coronavirus outbreak is expected to affect negatively Bulgaria's economy, with tourism, information technology, automotive manufacturing and transport to be worst hit. Technology companies in Bulgaria are expected to suffer due to disruptions in the supply chain from China, Euler Hermes said back then.