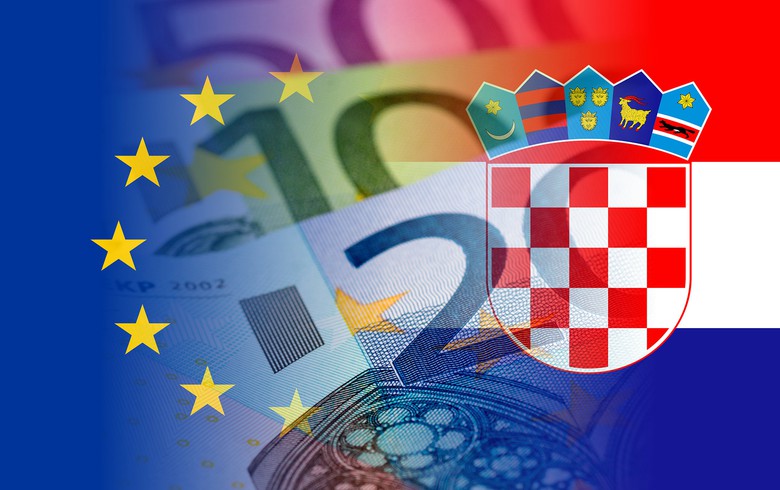 ZAGREB (Croatia), June 24 (SeeNews) - The European Council said on Friday it backed the European Commission’s proposal that Croatia adopt the euro as of January 1, 2023.

“The European Council welcomes the fulfillment by Croatia of all the convergence criteria as set out in the Treaty,” it said in its conclusions following a meeting of the EU leaders held in Brussels on Thursday and Friday.

“It endorses the Commission’s proposal that Croatia adopt the euro on January 1, 2023 and invites the Council to adopt swiftly the relevant Commission proposals,” the Council added.

On June 1, the European Commission and the European Central Bank gave positive assessments of Croatia's progress towards euro adoption as of the beginning of next year.

Croatia, together with Bulgaria, joined the exchange rate mechanism (ERM II), seen as the training grounds for the euro adoption, and the EU's banking union, on July 10 2020.