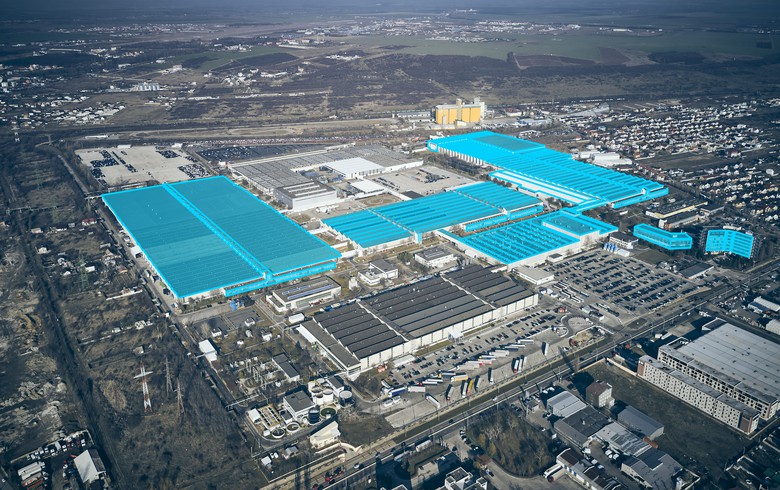 Ford Romania will hold and operate at closing only an assembly plant and car manufacturing facility located in Craiova, southern Romania, the EC said in a press release on Wednesday.

The Commission concluded that the proposed acquisition would raise no competition concerns, given that there are no overlaps between the companies' activities and the companies are not active on related markets in the European Economic Area.

The transaction was examined under the simplified merger review procedure.

In March, Ford Motor Company announced it will transfer the ownership of the Craiova assembly plant to its strategic partner Ford Otosan.

Through the transfer of ownership, the Craiova plant will benefit from a wide network of skills and know-how transfer through the vast experience of the Ford Otosan team in the design, development and construction of commercial and electric vehicles, Ford said at the time. The transaction is expected to be finalised in the third quarter of this year subject to approvals by the relevant authorities, the company added.

Ford also announced in May that the Puma model will receive a fully electric version from 2024, which will be manufactured at the Craiova plant, and that the production of the Ford EcoSport small class SUV will end by the end of this year, as the Craiova plant will focus more and more on on the production of commercial and electric vehicles. A compact multifunctional vehicle, Tourneo Courier, will also be produced in Craiova in 2023, with a fully electric version to be launched in production in 2024, according to the company's announcement in March.

Ford entered Romania in March 2008 when it completed the acquisition of a 72.4% stake in Automobile Craiova, the sole owner of car maker and distributor Daewoo Automobile Romania.

The auto manufacturer is manufacturing the Puma and EcoSport models, as well as the EcoBoost 1.0 l engine in Romania, employing over 6,000 people.

Ford Romania SA is among the biggest companies in SEE, for more reference take a look at Top 100 companies
Share this story
Facebook Twitter Linkedin Email
SeeNews in Brief