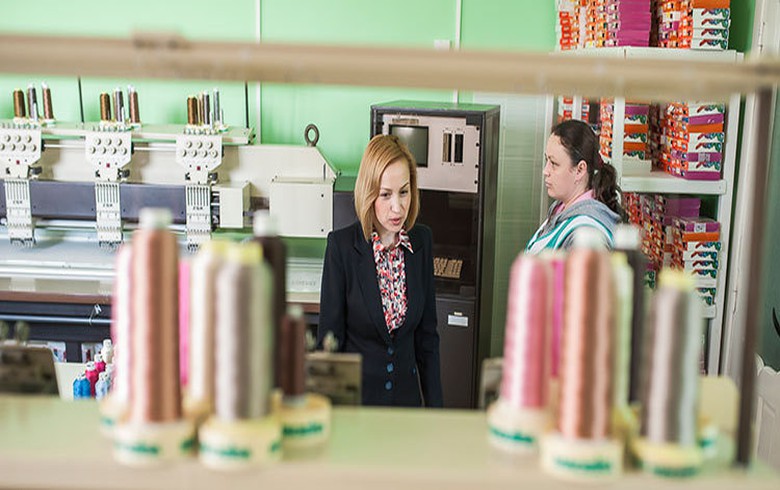 SARAJEVO (Bosnia and Herzegovina), January 23 (SeeNews) - The European Bank for Reconstruction and Development (EBRD) said it is providing a 3 million euro ($3.3 million) loan to Bosnian microfinance institution Mi-Bospo Tuzla to support micro and small businesses in the country.

The loan is intended to focus on projects of women-run micro and small enterprises from the agribusiness sector, EBRD said in a press release on Wednesday.

“The EBRD funds will allow Mi-Bospo to expand and provide more finance to local and regional businesses with growth potential," the bank noted.

Mi-Bospo is the fourth-largest microfinance institution in Bosnia, established as a World Bank pilot project in 1996, the EBRD said, adding that it has been cooperating with Mi-Bospo since 2007.