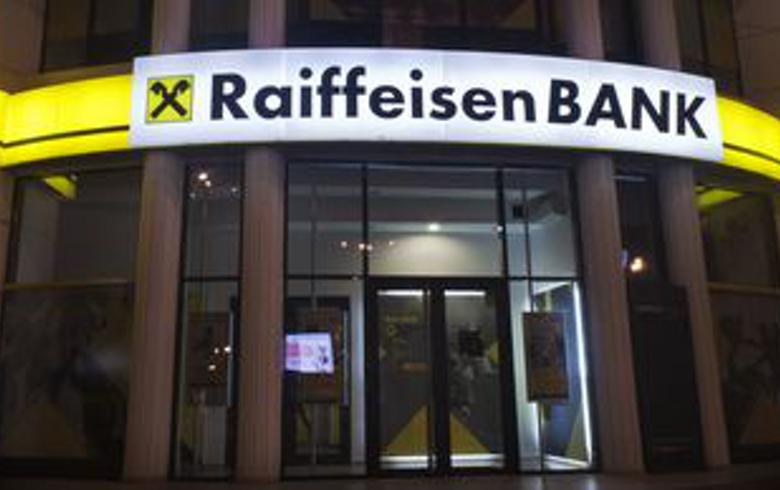 The investment contributes to the resilience of a systemic bank in Romania, facilitates capital market development in the country, expands access to finance for SMEs from underdeveloped regions, and supports the first ever sustainability bond framework launched by a Romanian bank, the EBRD said in a press release on Thursday.

Raiffeisen Bank announced on August 11 that it has raised 500.85 million lei through a bonds with five-year maturity and a fixed coupon rate of 8.92%. The issue was two times oversubscribed. The bonds are to be listed on the Luxembourg and Bucharest stock exchanges, Raiffeisen also said at the time.

The bank is classified as an "other systemically important institution" and is rated Baa1 (Stable) by Moody's. Raiffeisen Bank International AG owns 99.92% of Raiffeisen Bank Romania.

Raiffeisen Bank SA is among the biggest banks in SEE, for more reference take a look at Top 100 banks
Share this story
Facebook Twitter Linkedin Email
SeeNews in Brief