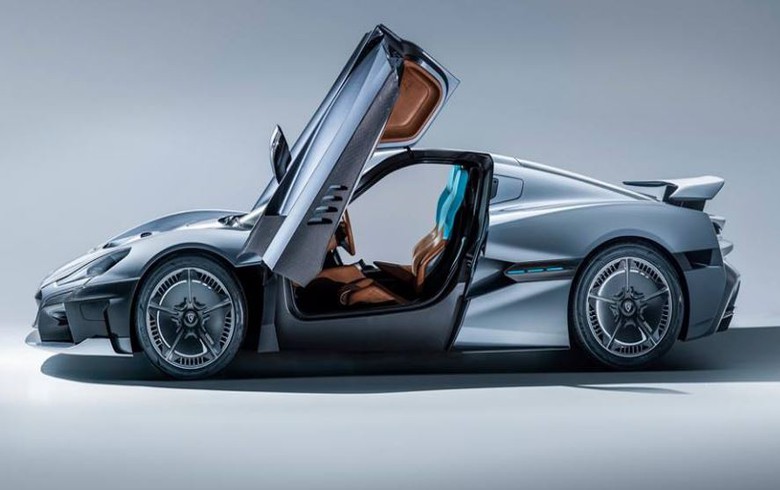 ZAGREB (Croatia), May 15 (SeeNews) - Croatia's Rimac Automobili will need an additional financing of 70 million euro ($78.3 million) to complete an investment cycle, which will expand its business and help it build a new campus and a factory, founder Mate Rimac said.

"This is part of our investment round C but we will still have more investors in this round, for further 70 million euro, though we still do not know who this will be, most likely financial investors," Rimac said in an interview for local daily Jutarnji List published late on Tuesday.

Earlier on Tuesday, Rimac Automobili announced that it has signed an 80 million euro strategic partnership deal with Hyundai Motor and Kia Motors Corporation, planning to collaborate on the development of two high-performance electric vehicles (EVs) by 2020. The collaboration of the three companies will result in developing an electric version of Hyundai Motor’s N brand midship sports car and a high-performance fuel cell electric vehicle, the Croatian company said.

Part of the planned investment will go towards building a company campus, including a technology-development centre and a production plant. The company also plans investing in hiring new employees and buying new equipment, Rimac said.

The future campus, to be located close to Zagreb, will be designed for 2,000 people and will host the company headquarters, together with its development centre, production and testing facilities, as well as a hotel for guests and employees, a kindergarten, restaurants and sports fields, Rimac said.

"My aim is to complete the campus by the end of 2021 although this will be a little bit tight," he noted.

Sveta Nedelja-based Rimac Automobili was founded in 2009 when Mate Rimac began working from his garage on his vision of producing electric sports cars. The company now employs more than 500 people.

In the interview for Jutarnji List he declined to talk about 2018 earnings but said the operations continued to be in loss because of heavy investments.

"It is important to say that this minus comes from shareholders' money, which all have agreed that it is in line with the company's plan."

Rimac is still the executive and technical director of the company but his ownership has dropped to 47.7%. China's Camel Group owns 14%, Hyundai has an 11% stake, Porsche owns 10% and Kia controls 2.7%, while the remainder belongs to smaller shareholders, i.e. investors from 2012 and 2013.

According to Rimac, all workers will also receive shares in the company.

"Probably they will get an overall 7% - from the cleaners to the directors - but their stakes will not be equal."

Regarding potential plans for raising financing via an initial public offering (IPO) on a stock exchange, Rimac said it is still too early.

"I want to make an IPO when the company results reach a good level. The firm's potential is huge and we have been using only a small piece of it so far, so it will be a pity to float shares at this stage."

Rimac is also present in China where it has a 40/60 joint venture with Camel Group. The subsidiary is called Rimac-Camel.

"We already have the first projects, prototype production has been launched and serial production will start next year," he said.