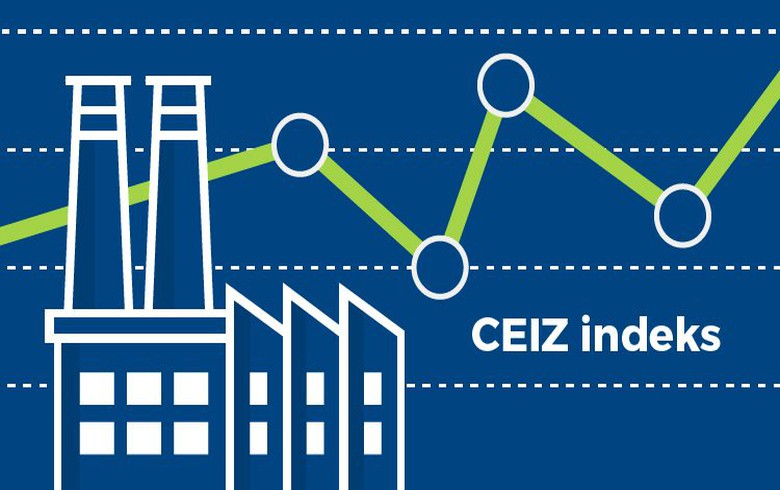 ZAGREB (Croatia), May 19 (SeeNews) - Croatia's Institute of Economics Zagreb (EIZ) said on Tuesday it projects that the country's economic growth has slowed down to 1.2% in annual terms and 0.3% quarter-on-quarter in the January-March period as a consequence of the measures taken to contain the COVID-19 epidemic.

The annual growth, calculated on the basis of EIZ's Coincident Economic Index, CEIZ, has thus reached its lowest level since the fourth quarter of 2014, EIZ said in its latest review of the index.

In each of the first three months of the year, the CEIZ index recorded a decrease compared to the month before, with all four index components - (industrial production, retail trade, tourist arrivals, and VAT revenue - contributing to the decrease in March, it added.

The drop in the index value in March is also its sharpest decline in absolute terms since April 2012, when the Croatian economy was experiencing years of recession, the analysts said.

The statistical office is expected to release official data on the January-March economic performance on May 29.

Earlier this month, the European Bank for Reconstruction and Development (EBRD) said it expects the Croatian economy to shrink 7.0% this year as a result of the Covid-19 pandemic, while the European Commission and the IMF see this year's GDP contraction at some 9.0%.