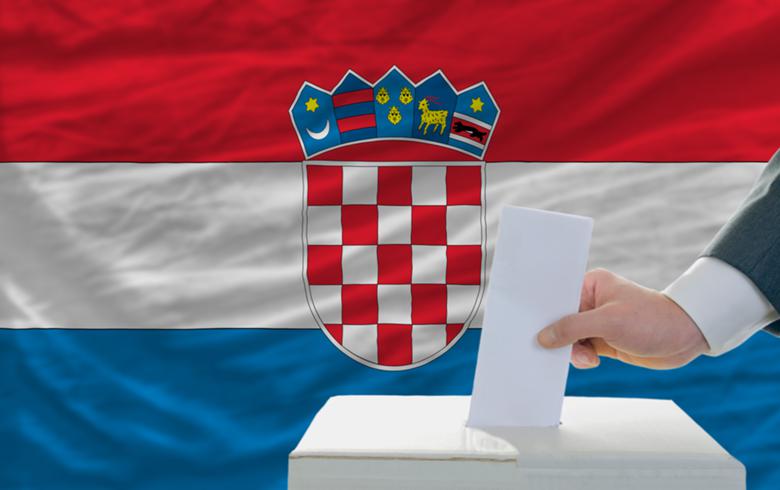 If the vote were held today, SDP would win with 27.8% support (up from December's 25.2%), a survey conducted during January 7-11 among 1,300 people by Promocija Plus agency for public broadcaster RTL Hrvatska showed on Sunday.

In the opinion poll by Promocija Plus, HDZ came second - for the first time since prime minister Andrej Plenkovic took over the leadership of the party four years ago - with 26.9% support (down from December's 27.3%).

The next parliamentary election in Croatia is due to take place in the autumn.

Compared to the December poll, in January, the liberal Bridge of Independent Lists (Most) climbed one place to rank third with 5.6% - even though its support has dropped from December's 6.2%.

At the same time, the popularity of the independent alliance around former judge Mislav Kolakusic, NLMK, which had usually occupied the third position, more than halved to 3.0% in January from December's 6.6%.

Thus, the right-wing coalition of Croatian sovereignists, Hrvatski Suverenisti, which was established in November 2019, came ahead of NLMK in January with 3.9% (up from 3.2%), while the Croatian Peasant Party, HSS, who is going to participate in the elections together with SDP, also grabbed 3.0% support in January (down from December's 3.1%).

According to the survey, president-elect Milanovic topped the most positive politician ranking in January, when his popularity soared to 16.7% from December's 8.3%, while prime minister Plenkovic remained second with 14.3%, also higher than December's 11.3%.

Musician Miroslav Skoro, who ranked third in the first round of the presidential vote, follows with 6.7% (down from December's 7.4%), while outgoing president Kolinda Grabar-Kitarovic is next with 3.6% (down from 8.7%).