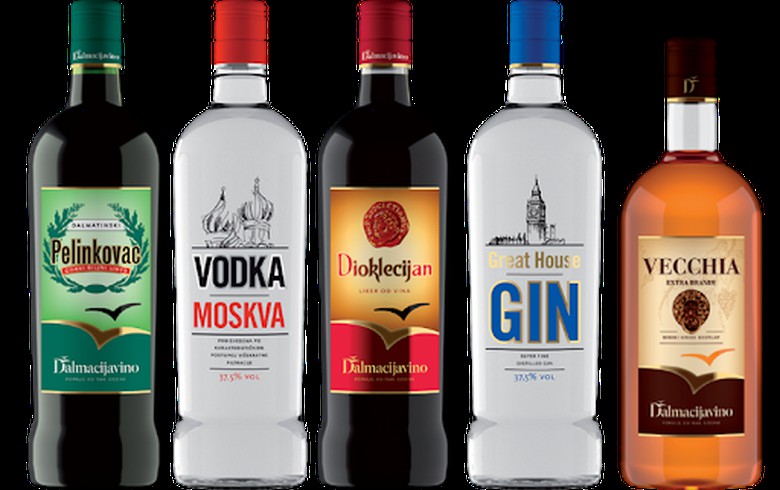 ZAGREB (Croatia), January 24 (SeeNews) - Croatian alcoholic beverages producer Badel 1862 said on Friday it is taking over the intellectual property rights on the brands of strong alcoholic drinks of local winemaker Dalmacijavino, which it will produce in the town of Sibenik.

Badel 1862 and Dalmacijavino signed the contract on January 15, Badel 1862 said in a statement made available to SeeNews on Friday.

Badel 1862 said it plans to start soon producing liqueur and brandy brands such as Pelinkovac, Travarica and Orahovac, among others, in the factory of Sibenik-based winery Vinoplod which it acquired in December via a capital increase.

With the takeover of these brands, Badel 1862 is further strengthening its position of a leader in the spirits production on the Croatian market, the company noted.

"We are in a cycle that aims to continue with the recovery and strengthening of the domestic alcoholic beverages production in which Croatia has a valuable tradition and knowledge. Following Vinoplod's takeover, the deal with Dalmacijavino was a logical continuation, thanks to which we merged the biggest part of the strong alcoholic drinks production and became a serious player on the international market as well," Badel 1862 said.