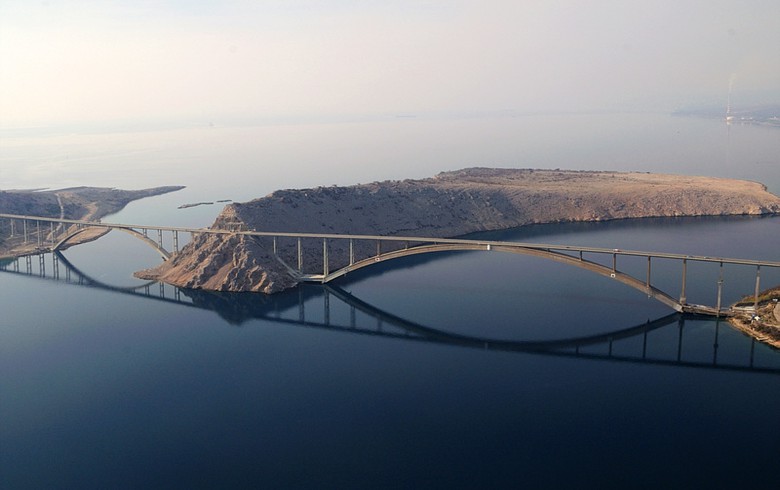 The merger will make it possible to scrap the toll tax currently paid for passing the bridge that connects mainland Croatia and the country's biggest island of Krk, news daily Vecernji List reported late on Monday, quoting information from the transport ministry.

According to the ministry, the merger of the two companies is the only way to remove the toll tax for the ARZ-run bridge, the daily said, adding this is the sole bridge in Croatia that charges toll tax.