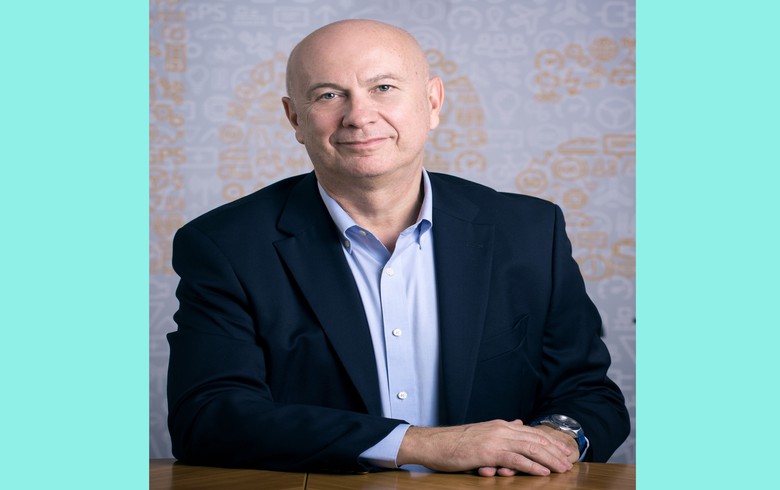 Carlos Bernabé took up the new position on February 1, Continental said in a press release.

Bernabé has been working in Continental for about 40 years and previously served for three years as general manager of the tire factory in Alor Setar, Malaysia. Before that, he was a production manager at the tire factory in Timisoara, western Romania. He also worked at Continental China in Shanghai, where he led Continental's production and quality fields for the APAC area for four years. In addition, he has held various management positions in countries such as Portugal, Brazil, India and France.

In its nearly 20 years of activity, Continental Tires Timisoara has produced and delivered to its customers over 240 million tires. The company produces a wide range of tires at the factory, including high performance tires, innovative tires for electric cars, and tires for light commercial vehicles.