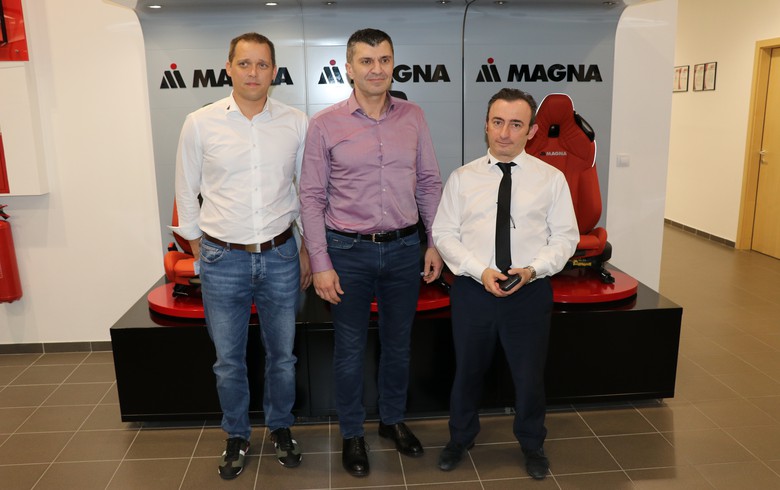 The company intends to hire 1,850 employees at the new manufacturing facility, Djordjevic said during a visit to the plant, according to a news release issued by the labour ministry.

Magna Seating set foot in Serbia in 2013 when it opened the plant in Odzaci and hired 444 employees. The Serbian factory makes seating systems for Renault, Ford and Smart.