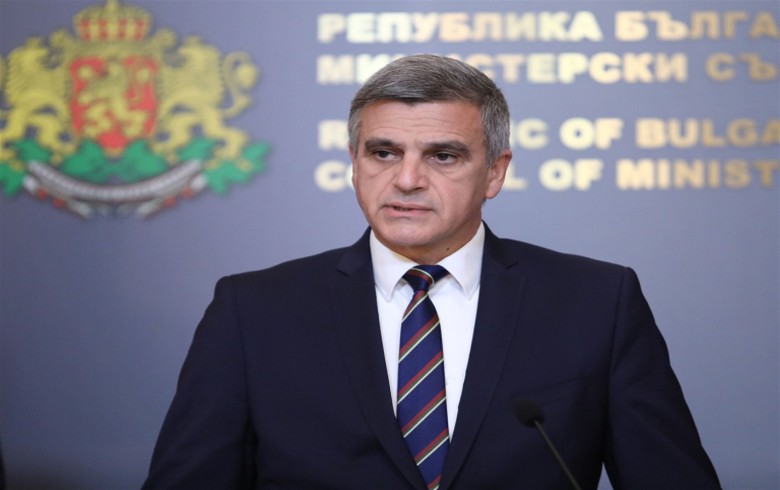 SOFIA (Bulgaria), February 28 (SeeNews) - Bulgaria's prime minister Kiril Petkov said on Monday he will request the resignation of defence minister Stefan Yanev and will discuss with the government coalition partners who will succeed him to the post.

Last week Yanev described the situation in Ukraine as ''military intervention" and warned against using the "war", drawing sharp criticism.

"No minister in this government has the right to pursue his own foreign policy, in Facebook in particular [...] Secondly, a minister in my cabinet cannot use the word ''operation" when soldiers have been killed. Soldiers, whose age is less than that of my elder daughter," Petkov said during a news briefing streamed live by the Bulgarian National Television.

"Last night I talked with all coalition partners and I have their support," Petkov also said.