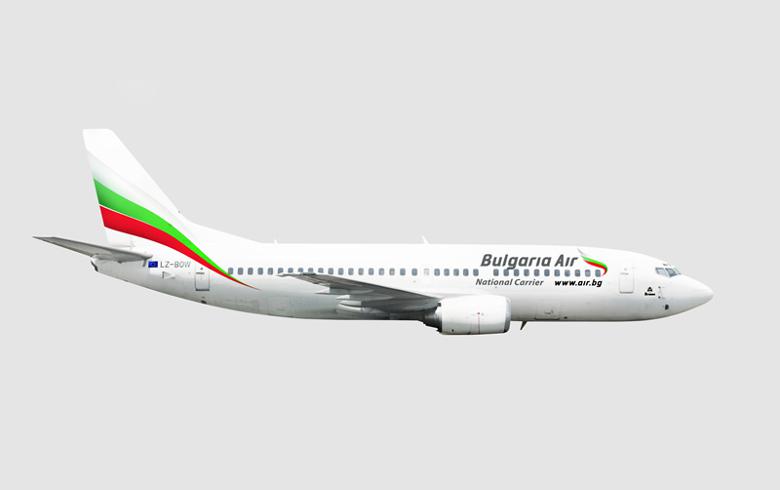 Bulgaria Air aims to grow its fleet to possibly 15 narrowbodies over the next four to five years, Georgiev said, adding that the expansion would support the airline’s scheduled flights, its growing aircraft, crew, maintenance, and insurance (ACMI) business as well as its charter operations.

The Sofia-based carrier currently operates six Airbus A319 and Airbus A320 as well as four Embraer E190 aircraft on a network spanning 22 scheduled destinations in Europe and the Middle East, the report read.

Bulgaria Air would like to evolve to a single-type fleet in order to achieve cost reductions and optimize processes such as pilot training and maintenance, Georgiev explained.

"We have a quite active charter flying program in summer, but winter is the low season. We are a small airline and cannot afford to park our aircraft for a couple of months so we will for sure further develop the ACMI business and diversify our model,” Georgiev noted.

Last year, Bulgaria Air inked its first ACMI agreement with Air Italy to help fill the Italian airline’s capacity gap caused by the grounding of its three Boeing 737 Max 8 jets. The deal originally involved one A320 but the two sides extended it to cover two A320 and two E190 aircraft.

“Our passenger traffic has been growing on average by three to four percent per year since the privatization of the company and we anticipate continuing this growth,” AIN quoted Georgiev as saying.

The Bulgarian government established Bulgaria Air in 2002 as the successor to its fully-state owned flag carrier Balkan Bulgarian Airlines. In 2007, the government sold Bulgaria Air and the airline now operates under the ownership of local diversified holding Chimimport [BUL:6C4].