Bulgargaz seals LNG delivery from US for July - report 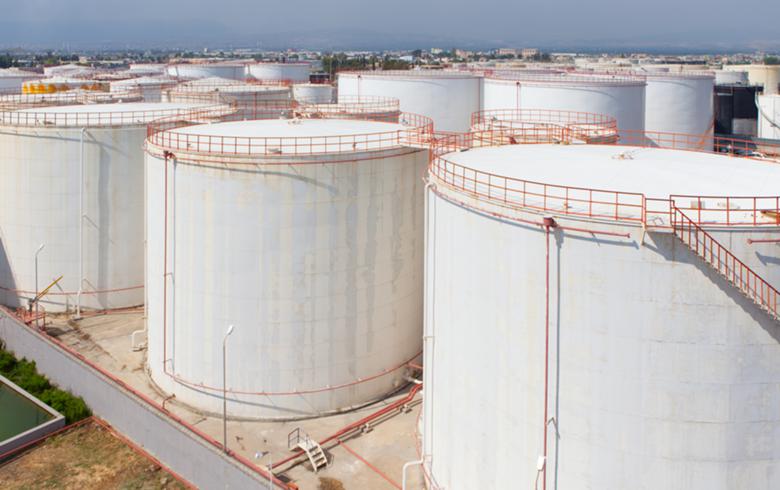 SOFIA (Bulgaria), June 23 (SeeNews) - Public gas supplier Bulgargaz has contracted another delivery of liquefied natural gas (LNG) from the US for July, with the tanker expected to arrive at the Greek terminal at Revithoussa on July 2, local newspaper Capital reported.

There is no information on the price at which the fuel has been purchased, but it will not be increased by transactions with intermediary gas traders, Capital said.

Earlier this week, Bulgargaz announced it will conduct on Thursday an auction to purchase up to 45,000 MWh of natural gas per day on the Balkan Gas Hub exchange market, starting from July 1.

Natural gas prices have risen in the past week since Russia's Gazprom announced that it will shut down for maintenance its TurkStream pipeline, which carries natural gas to Europe via Turkey, for a week until June 28, prompting further concerns on the adequacy of fuel supply for storage ahead of the European winter.