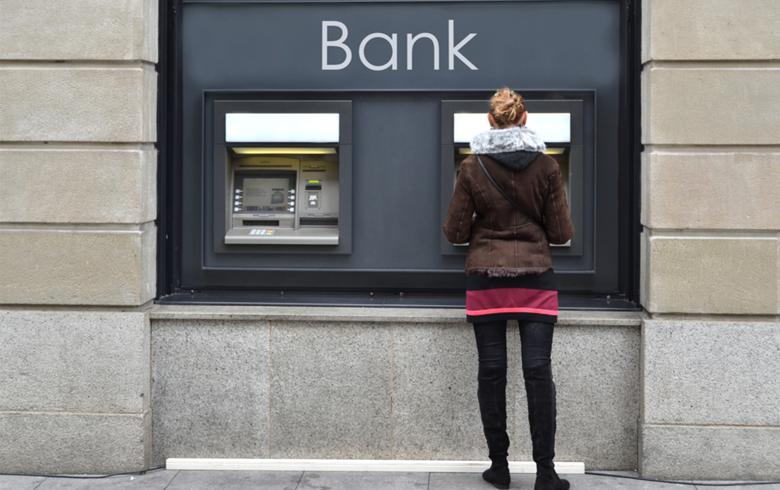 SARAJEVO (Bosnia and Herzegovina), June 27 (SeeNews) - The net profit of the banking sector in Bosnia's Federation fell to 71.7 million marka ($38.7 million/36.7 million euro) in the first three months of 2022, down 9.3% compared with the same period a year earlier, the entity's banking agency said.

The total revenue of the banks operating in the Federation increased by 7.6% year-on-year in the three months through March, reaching 313.1 million marka, whereas total expenses rose 13.8% to 240.6 million marka, the banking agency said in a report on Friday.

The Federation is one of two autonomous entities that form Bosnia and Herzegovina. The other entity is the Serb Republic.