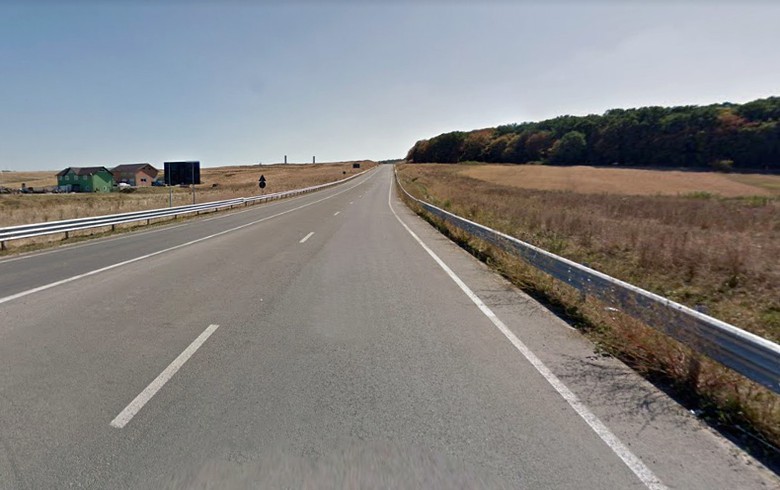 The expected duration of the project is 24 months, Tenders Electronic Daily (TED) announced on Tuesday.

The contract will be financed through a loan from the European Investment Bank (EIB) and a grant from the Western Balkans Investment Framework (WBIF).

Bidders can submit their offers by October 10.

In April, local news provider Indikator reported that Autoceste FBiH has cancelled a tender for the project which was launched in late 2019. No reasons for cancellation were provided in the media report.

The Tunnel Kvanj - Buna stretch is part of the Mostar South - Buna section of Corridor Vc which would link Hungary to Croatia's Adriatic coast via Bosnia.

The Federation is one of two autonomous entities that form Bosnia and Herzegovina. The other is the Serb Republic.